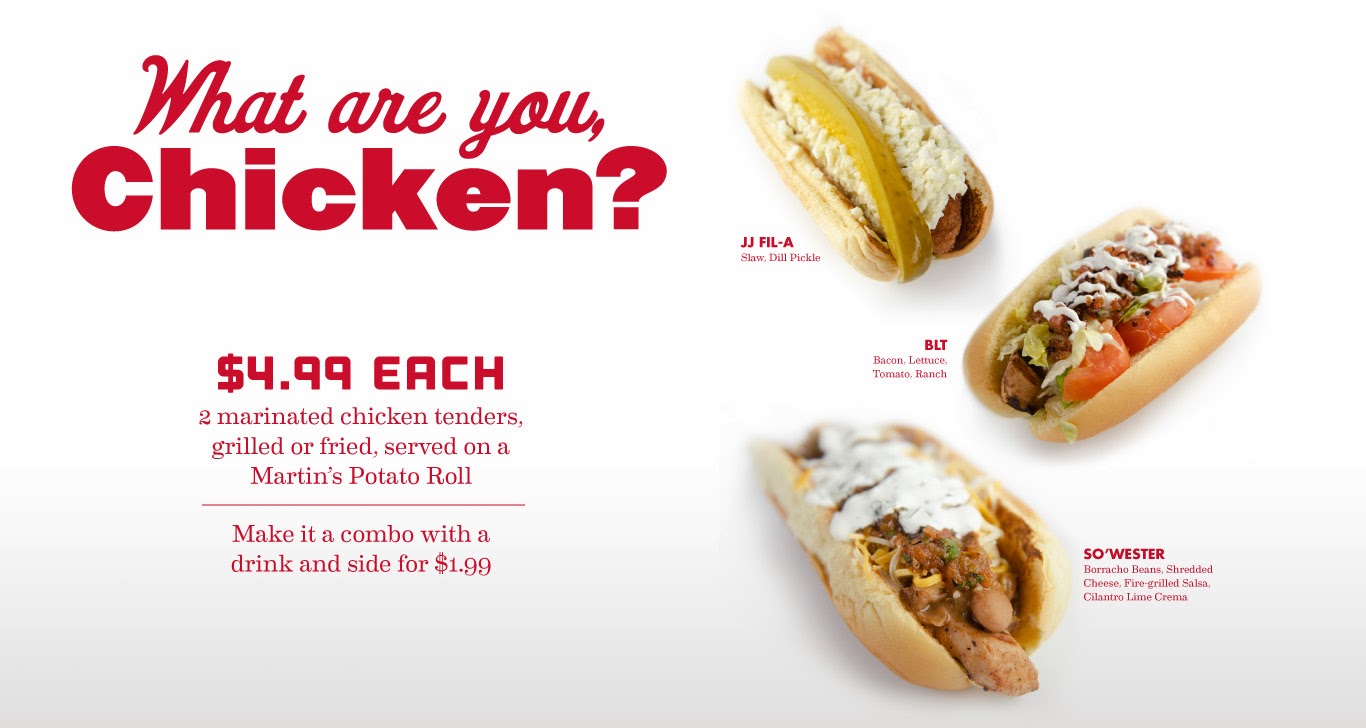 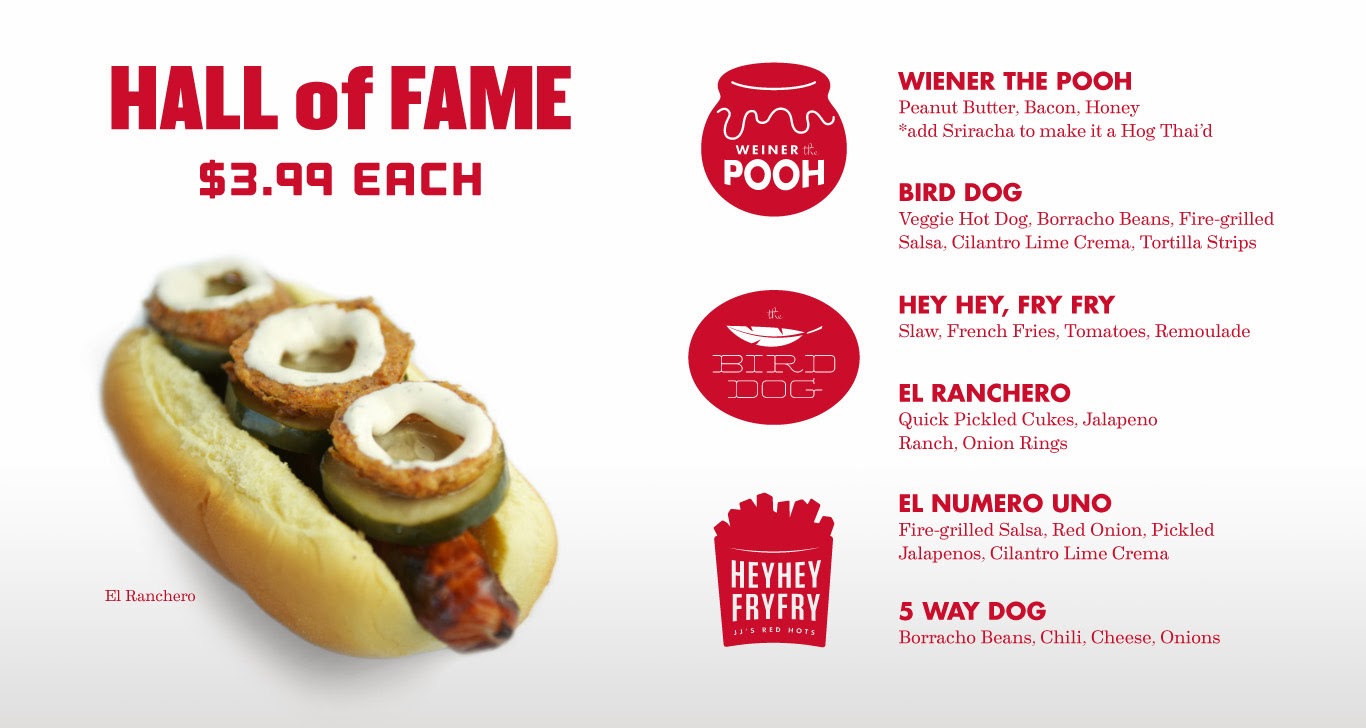 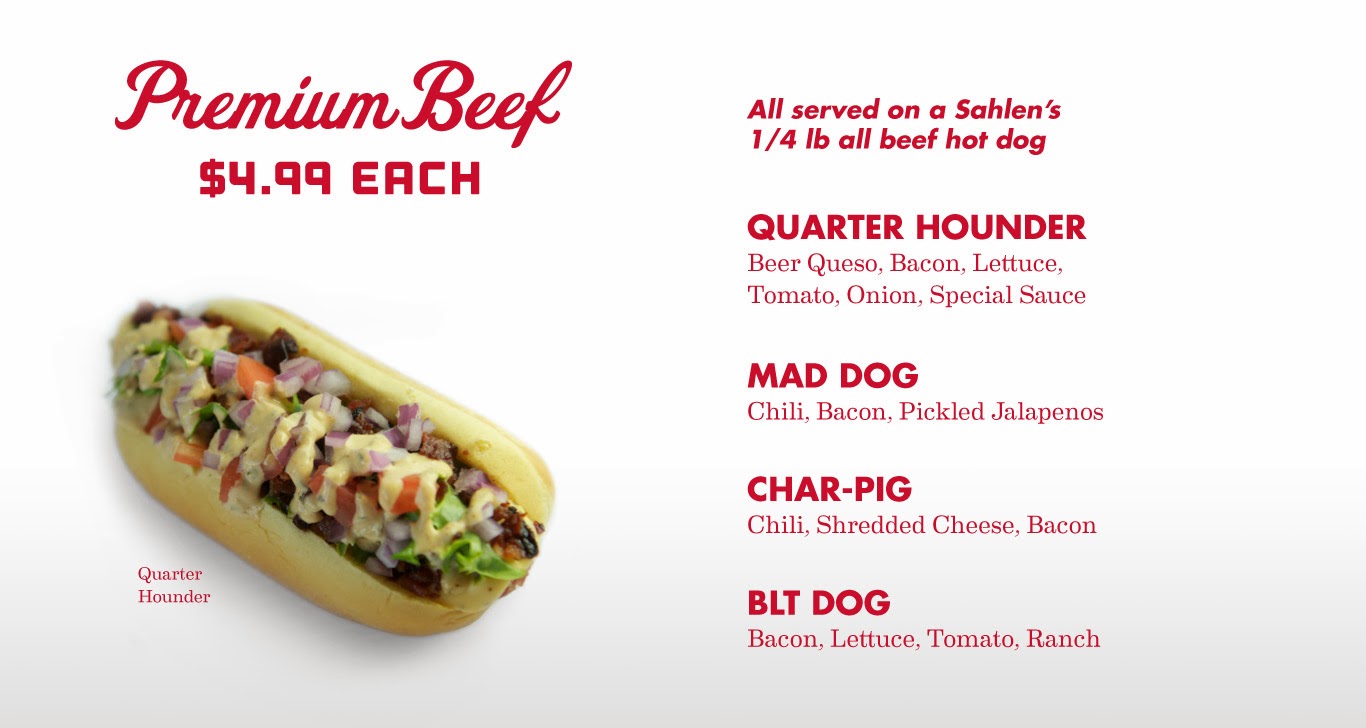 Honestly, I kind of hate this time of year. It’s dark, gray and depressing. My beloved Buffalo Bills are not in the playoffs, and it is our ‘S-L-O-W’ period. Why? Well, apparently, most of you are too bloated on organic, free-range Christmas goose and barrel-aged porter to be buying encased meats.

Or worse yet, you have made a bunch of godawful resolutions, which have you running on treadmills instead of eating pork. (I take this personally, by the way) And don’t even get me started on the whole cleansing trend.

And to complicate matters further, it’s cold. Really cold. Like freeze-yo’-damn-ass-off cold. In fact, as of this writing, Charlotte-Mecklenburg Schools has announced a 2-hour delay for tomorrow morning. The official reason?  Some kid might freeze his damn ass off at the bus stop. I mean, it might just fall right the hell off. So there you go. Safety first.

Now, we can choose to wallow in this chilly discontent, or we can do something about it. After all, this is AMERICA! And, you might ask what a humble American hot dog vendor can do to shake off this depression?

Well, we can fill your fat faces with flavor, that’s what we can do.

Forget the Polar Vortex – this is a MOLAR VORTEX! The Forecast? Extended deliciousness with periods of intense gustatory pleasure. And a Panthers win.

Chicken Sandwiches – We’ve been thinking about how to expand our product line without straying too far from our core – which will always be hot dogs and sausages. Well, our chicken tenders have been really popular, and they fit perfectly into a toasted Martin’s Roll, so we thought we’d give them a try! Check out the BLT with our house made Buttermilk Ranch Sauce, or dig into a JJ’s Fil-A sandwich – Fried Tenders, Cole Slaw and a Pickle Spear. One bite, and you’ll forget all about those ‘other’ guys with the silly cows that can’t spell.

Sahlen’s Premium All Beef Jumbos – Many of you have been asking for an all beef dog, so we thought we’d step it up and give you the best one we could find – from Sahlen’s of course. They are about twice the size of our regular dogs and we have designed some toppings that will complement their beefy deliciousness. Like the Quarter Hounder –Beer Queso, Bacon, Lettuce, Tomato and Onion and our own ‘Special Sauce.’ And that’s just the beginning. Try them all!

Hall of Fame Dogs – These are some of our most popular dogs of the week from last year that we thought we’d bring back. The ‘Hey, Hey, Fry, Fry’ is a staff favorite with Cole Slaw, Tomatoes, French Fries and Remoulade. Also, the  ‘Weiner the Pooh’ is back! Peanut Butter, Bacon and Honey. You’re welcome!

We hope you enjoy these new offerings as much as we enjoyed creating them. And - all joking aside - we really had a great year last year, thanks to you. From everyone here at JJ’s Red Hots, we would like to offer our sincere thanks for your patronage.

Now get in here and buy something. Don’t you people know how this economy works?!