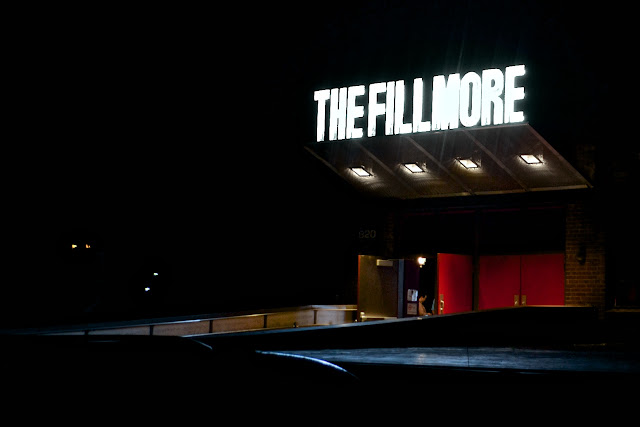 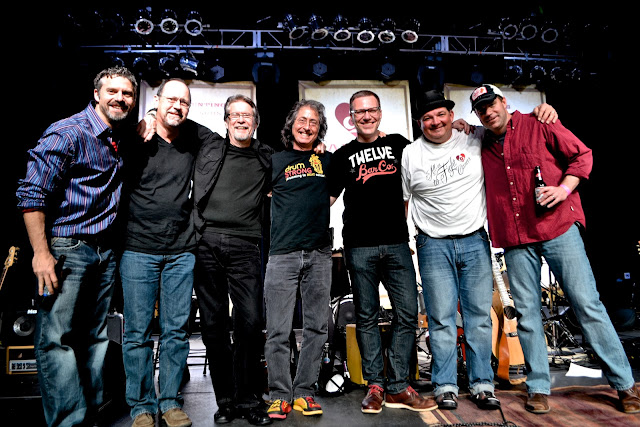 Steve Amedio and The Whisky Dollars 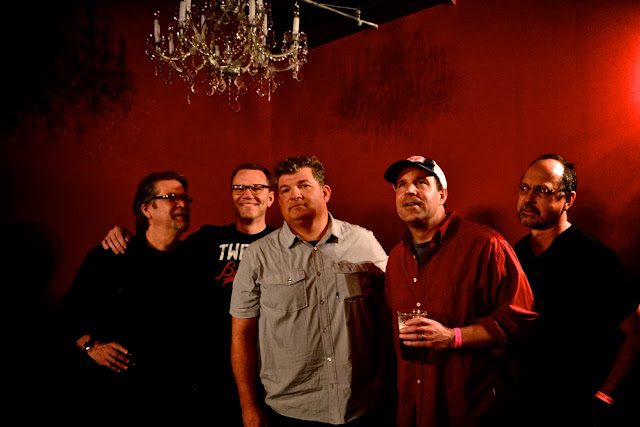 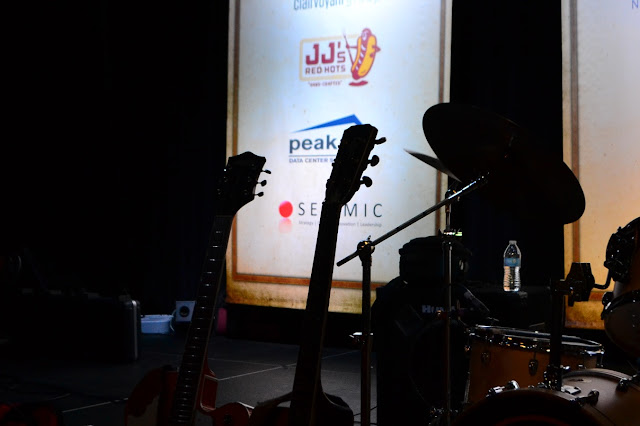 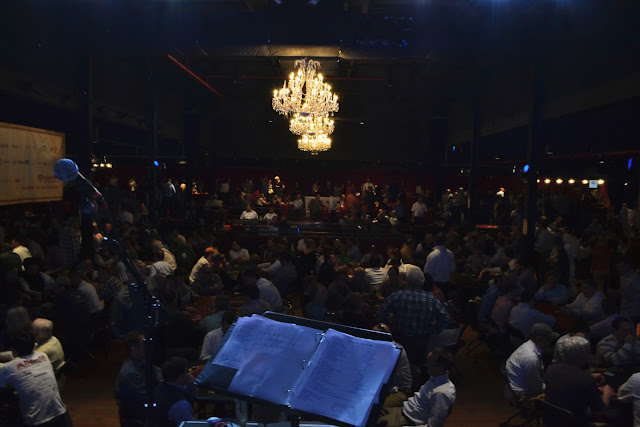 View From The Stage 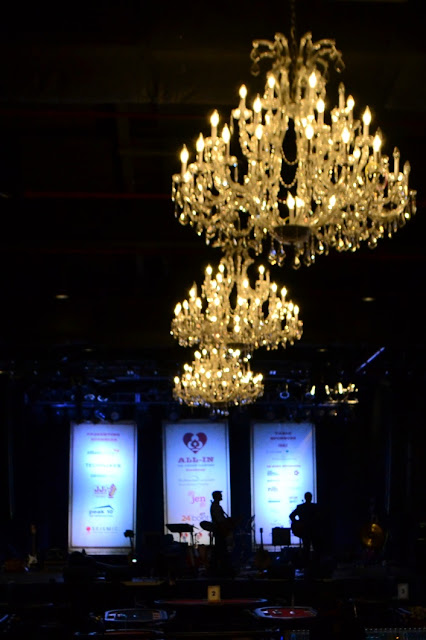 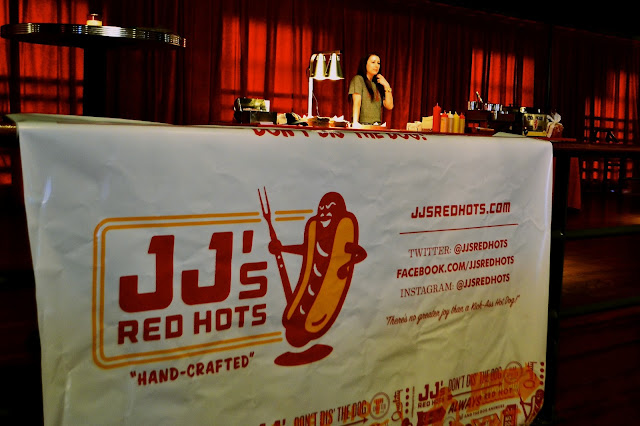 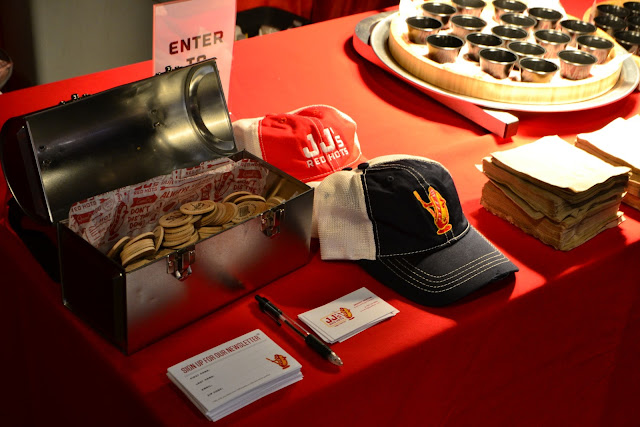 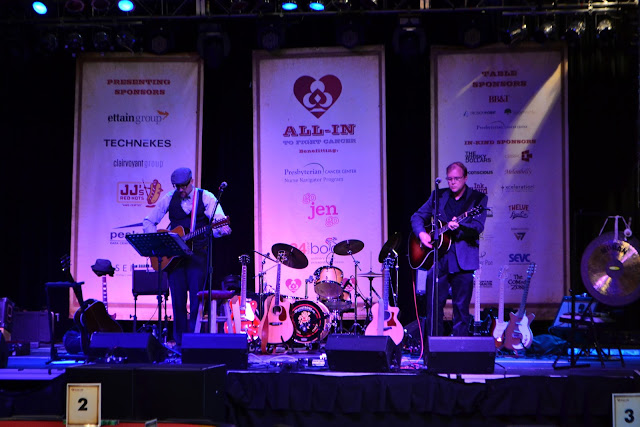 Melonbelly, who shared the stage with the WD$. 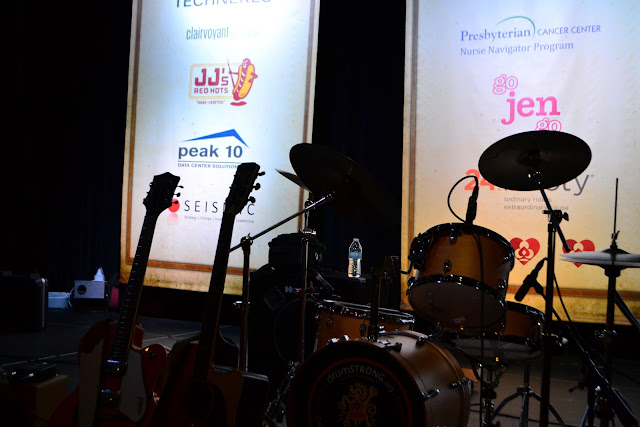 I met Steve Amedio in 2007 while I was working for Muzak, and ever since that day he has been introducing me to fascinating and talented people. Many - including Steve -  are now close friends, trusted advisors and business partners. He introduced me to my current business partner, JJ’s Co-Founder, Whisky Dollar guitarist and compadre Mark Bruinooge - for which I will be eternally grateful - and he has graciously included me in his vast network of small (and large) business owners, dedicated professionals, oddball entrepreneurs, and respected citizens who occasionally get together for cocktails, dinner, coffee or to play golf. He is an inspiring individual, and I am a better man because I know him and his beautiful (and growing) family.

Along the way, Steve also introduced me to a guy named Rob Eubank. I played golf a few times with him and his partners at ettain, saw each other at charity tournaments, and we even had drinks on the roof of the building that is now JJ’s Red Hots. I didn’t know him well, but knew him well enough to know that he was a good man, a great father and a loving husband. His loss was devastating.

But turning that darkness into light is really  - in my eyes, anyway - the true purpose of the All In To Fight Cancer organization. And with Steve’s passionate leadership and the collective talent and drive inside the entire group, it wouldn’t surprise me in the least if one day, this organization were found to be directly responsible for finding a cure. I truly believe that.

Last Tuesday, March 12, the third annual All In To Fight Cancer Poker tournament was held at the Fillmore in Charlotte. And what a big night it was. A fantastic event attended by over 500 people that helped to raise a ton of money for a great cause.

Above are a few photos of the event. Check out many more photos at the All In To Fight Cancer website, facebook page and twitter feed.

JJ’s Red Hots and the Whisky Dollars were thrilled to be a part of it, and look forward to being a part of it's future.

Thanks to all of the people who made this night so special - especially Steve, Scott Miner, Erin Faucette and Brittany Forrestal  - and may God bless all of those courageous souls who are currently battling this cunning disease.

(For more information on this event and the incredible organization behind it, please visit: www.allintofightcancer.org)
Posted by Jonathan Luther 1 comment:
Email ThisBlogThis!Share to TwitterShare to FacebookShare to Pinterest

March: a time for college basketball (Go Heels!), hopes for an early Spring, and everything Irish.  Who are we to argue with tradition?  With that thought in mind, we offer up our March menu features, which highlight our tradition of hand-crafted deliciousness and affinity for cooking with beer.

Irish Sausage
Based on a traditional English banger-type sausage, this fresh all-pork sausage takes a turn to the Irish with the addition of Guinness stout.  Traditional bangers, often made with water (especially during WWII), earned their moniker from their tendency to explode while being prepared—the only explosion involved with our rustic version is one of flavor!  We top our latest creation with a hefty portion of beer-braised cabbage and Guinness mustard, making it perfect for sausage fans and beer fans alike.

Beer-Braised Cabbage
House-smoked bacon + Cabbage + local craft beer = no brainer!  We take cabbage, a staple of Irish cuisine, and marry it with Ramble On Red, a moderately hopped amber ale from our friends at NoDa Brewing (who happen to also be our Brewery of the Month for March).  A slow braise further caramelizes the malt profile of the beer, spreads the smokiness of the bacon, and makes this a great topping for the Irish sausage as well as a nice side item for any of our signature dogs.

Truffled Potato Soup
Potatoes have been the ignoble workhorse of Irish cuisine for so long it’s become synonymous with an entire country.  It is hard to refute, however, the unbelievable versatility and value of this humble tuber.  We couldn’t feature Irish food without it, so we chose to make one more hearty soup as Charlotte refuses to let go of winter temps.  Made entirely of Yukon Gold potatoes (gold…get it?) with a finishing touch of white truffle oil and chives, this soup will leave you feeling lucky.