One of the reasons for starting this web log was to try to capture the design process in both the visual and narrative form. In songwriting, the term for putting lyrics to music is called prosody, and I think it can also be applied to describe how things come to life in the design process.

Ideas spring forth constantly, but at some point, they must be documented. And while it is likely impossible to pinpoint how specific ideas form - that is largely about electricity, or as Tenacious D would say, 'Inspirado' - it certainly is possible to trace how ideas develop over time.

Most often, the documentation begins with a simple sketch of an idea on a piece of paper. Early on in the project, I realized how powerful this was while working with and observing Matt Stevens. As a designer and illustrator, he draws and sketches incessantly. And on many many occasions we hashed out ideas by looking at and refining his luxurious and beautiful illustrations. (See his four part series on JJ's here and other incredible work here)

Tim O'Brien, head of design for our architecture firm, the RBA Group, also sketches for a living. And I observed him get five confused door fabricators on the same page with an ad hoc sketch (below) in an instant. That was powerful for me to witness.

I guess the lesson I learned is to be 'visual' as much as possible. I now take tons of pictures from many angles, capture ideas on paper with ink, and I really work at developing this skill. Doodles are fun, but take some measurements and refine those doodles into something useful for your subject. I think it helps everyone get on the same page very quickly. Find a good pen you like, a small notebook with good thick paper, and take it with you everywhere.

Below is a look at a few crude sketches juxtaposed with pictures of the the finished product. In some cases the time between sketch and finished product was several months. Prosody is all the hard work in between. 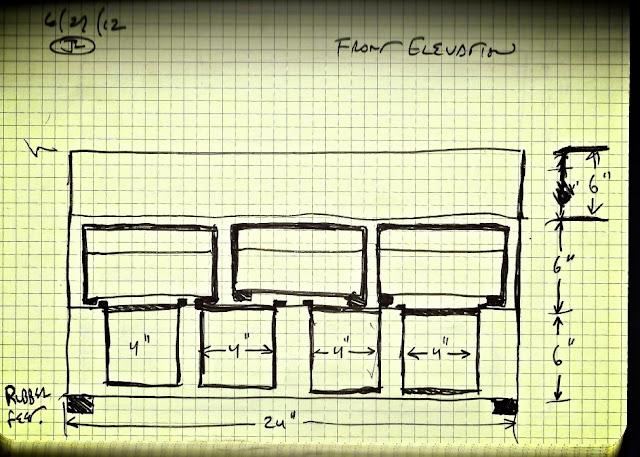 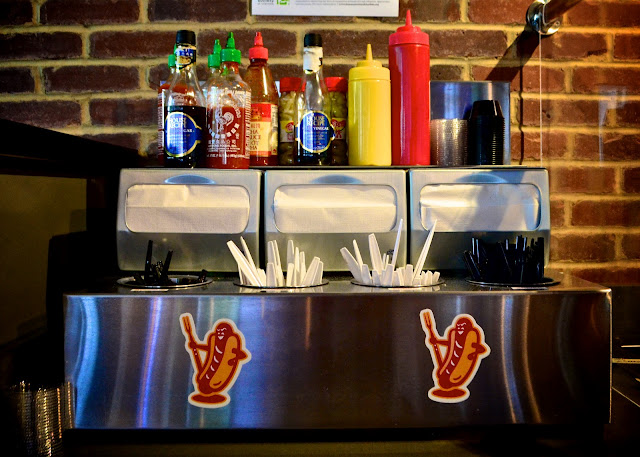 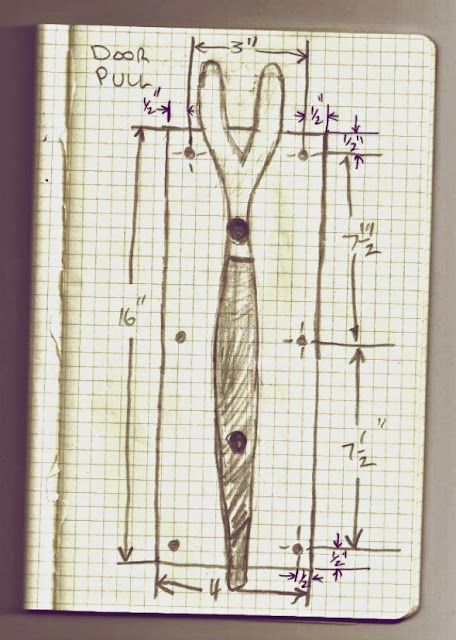 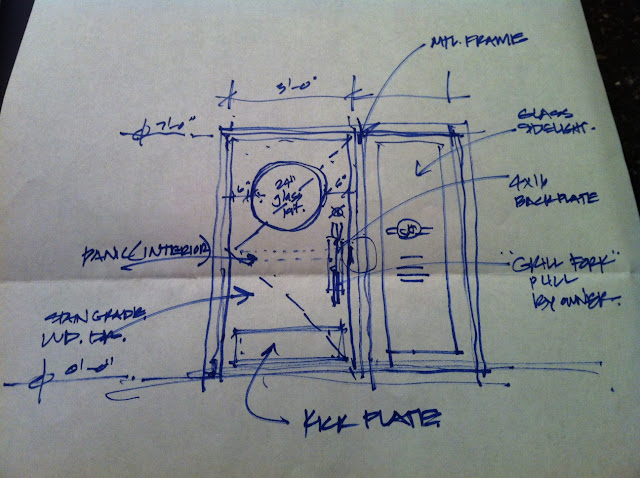 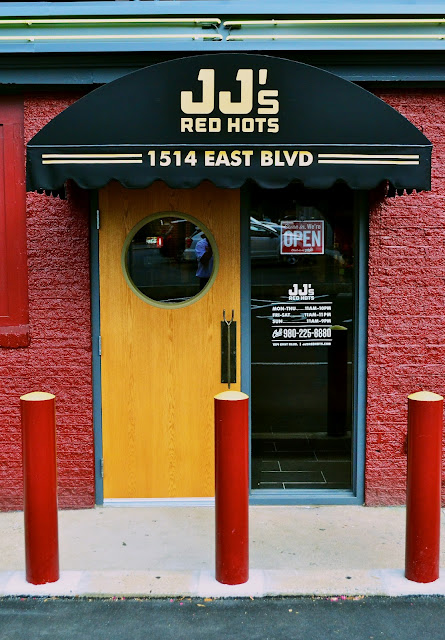 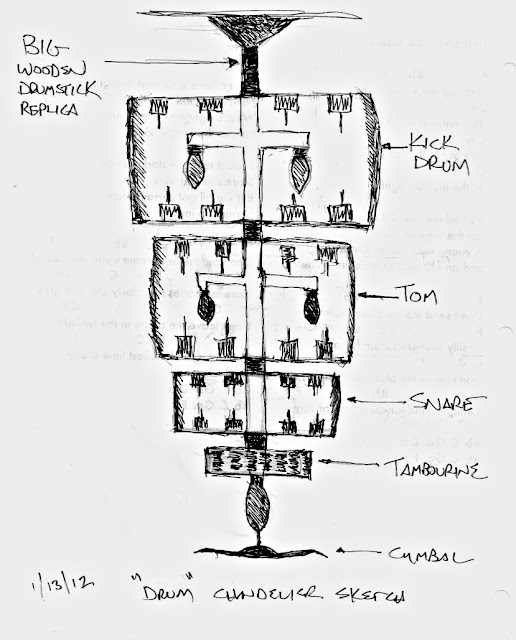 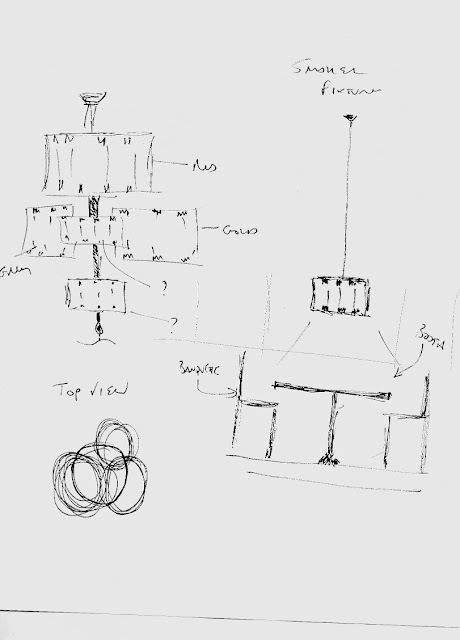 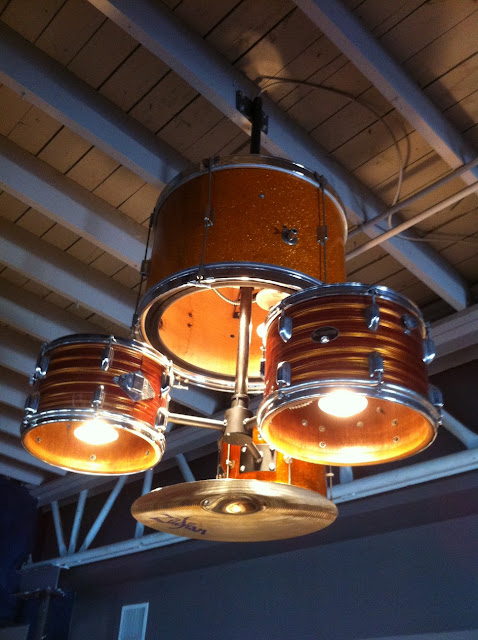 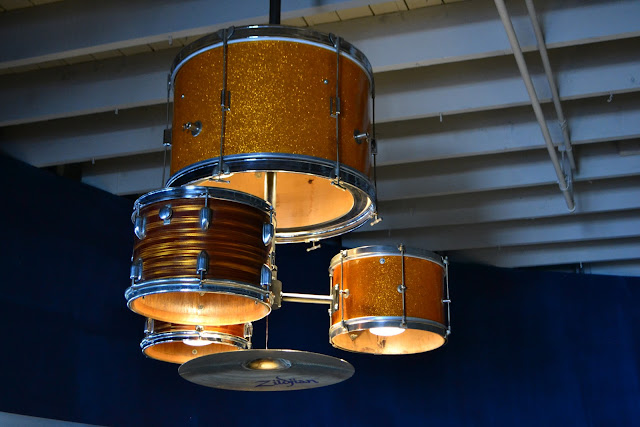 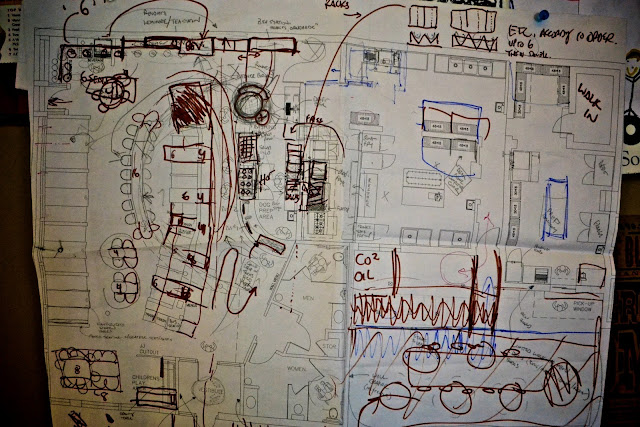 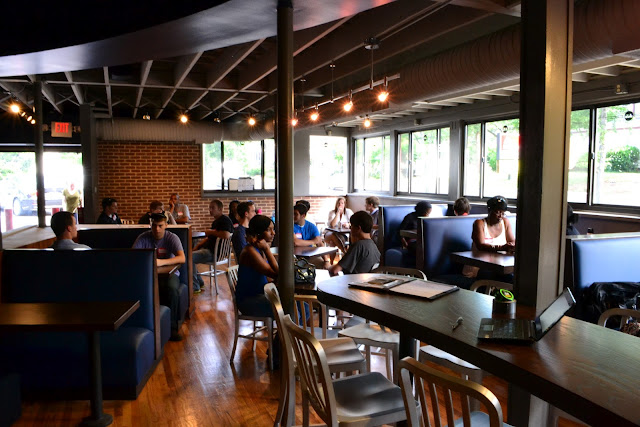 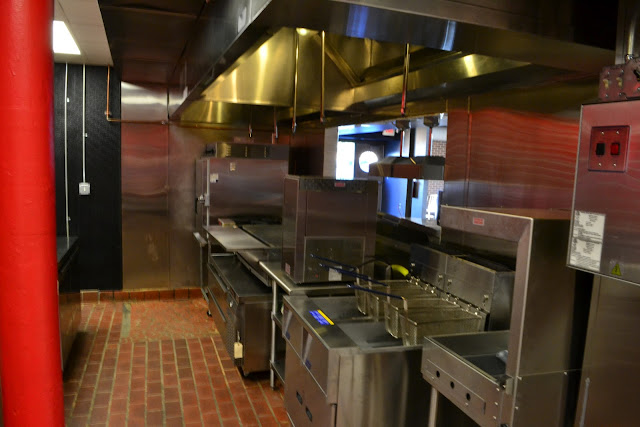 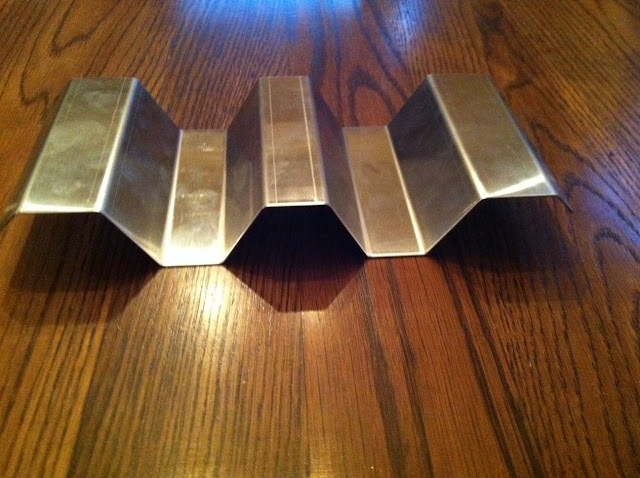 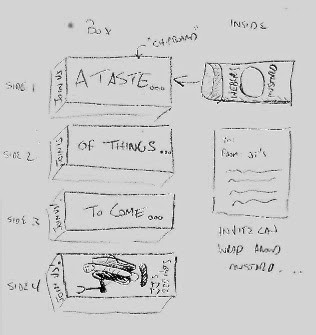 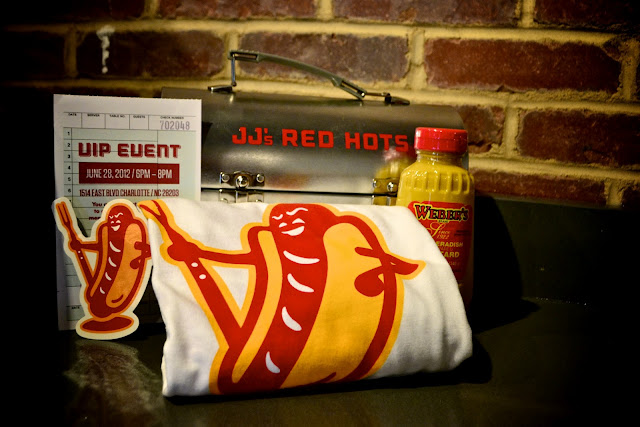 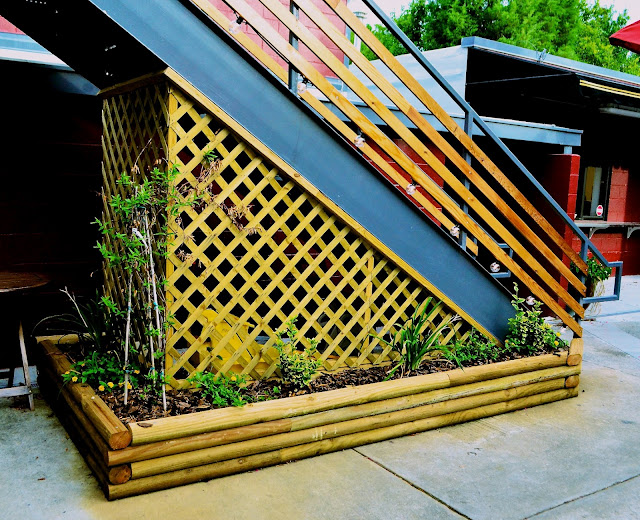